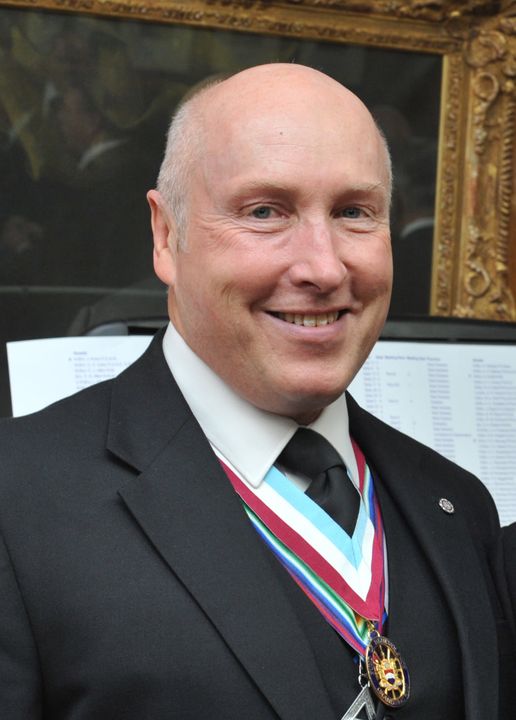 Posted Warren Marsden on  8 March, 2021
Comments Off on Grand Rank in Craft for V.W.Bro. John Vause
Category: Front Slider, Mark
Our congratulations to V.W.Bro. John Vause on his appointment to Grand Rank in the Craft. John was our Provincial Grand D.C. from 2014 to 2020 and Deputy Grand D.C. from 2015 to 2018. He currently holds the rank of P.G.J.O. in the Mark. His appointment to P.G.St.B. in the Craft will be effective from 28th April and will be only the second ever Grand Rank to be awarded in his Craft Lodge, Harrogate and Claro
Read More

Commendation from the Craft Grand Master for Work During the Pandemic

Posted Warren Marsden on  6 March, 2021
Comments Off on Commendation from the Craft Grand Master for Work During the Pandemic
Category: Front Slider
Congratulations to Alan Oldfield and Fraser McPherson on their commendation from the Most Worshipful Grand Master, HRH The Duke of Kent, for their contribution to Freemasonry’s role in the Nation’s fight against COVID-19. The award reflects their role representing the Mark Degree on the Yorkshire West Riding Suspension Planning Group since its formation in March 2020. The group has met more than 100 times in the last year to help steer the Province through the
Read More

Posted Jason Cunningham on  3 March, 2021
Comments Off on Locked Down England
Category: Distractions Archive, Tiles
Oh, to be in England,Now that lockdown’s here.No social stuff on Friday night,The pubs can’t sell you beer. No little walks just hand in hand,No clubbing with your mate.No socialising at the club,No dining tête-à-tête. Don’t matter if you’re scruffy,Or if you dress as ‘toff’.No chatting to your neighbour,Unless you’re 6 feet off. The days, they pass in solitude,The year is rolling on,Week week, the months go by,With near eleven gone, But soon we
Read More 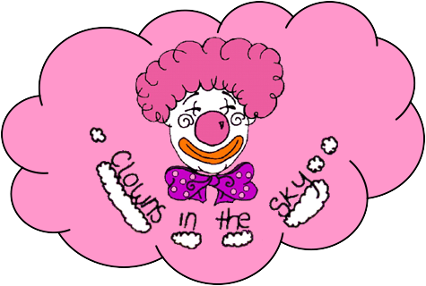 The Mark Benevolent Fund helps bring a smile to children with brain tumours.

Posted Jason Cunningham on  1 March, 2021
Comments Off on The Mark Benevolent Fund helps bring a smile to children with brain tumours.
Category: Mark Benevolent Fund
“Clowns in the Sky” is a charity which was set up following the death of three year old Jennifer, who died after a nine month battle against a brain tumour in 2004. It provides play facilities and support to children with brain tumours and their families. It also provides arts and craft materials and sensory trolleys to hospital wards across the UK, and sponsors Children’s Entertainers to help bring laughter and distraction to both
Read More 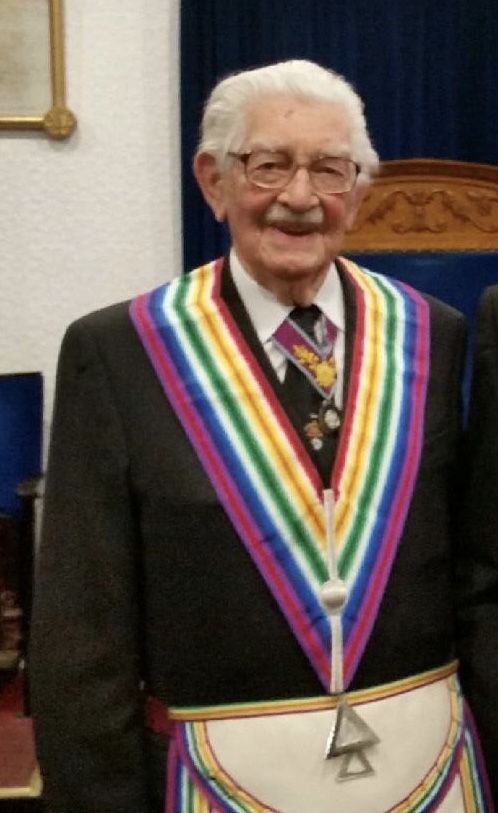 Posted Jason Cunningham on  26 February, 2021
Comments Off on W.Bro Eric Gosnay, 100 Years Young.
Category: Front Slider, Mark
On Wednesday 24th February 2021, Eric Gosnay celebrated his 100th birthday quietly with his family.  He was absolutely overwhelmed with the cards from the numerous Orders he is in and also from individual masons which took him several days to open. He received 108 cards in total, including the famous one from Her Majesty the Queen. The Gosnay family in general, and Eric in particular, would like to thank everyone for the tremendous kindness they have
Read More 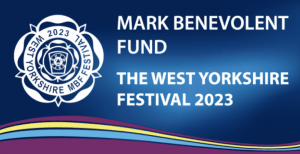