The Carl Whitehead Lodge of Royal Ark Mariners No. 110 was consecrated on 29 June 1996.  The Lodge is named in memory of R.W.Bro. Carl Whitehead who served as the Provincial Grand Master of Mark Masonry in the Province of West Yorkshire from 1959 to 1989.  His 30 years’ tenure is unequalled in the Order.

The Carl Whitehead Lodge of Royal Ark Mariners meets twice a year; on the second Saturday in May (Installation) and the First Saturday in October (Provincial Assembly).  The Installation meeting has, traditionally, moved around the province and is held at a masonic venue at the discretion of the Commander Elect.  The October meeting is held at Tapton Hall, Sheffield.

Our ladies are also invited to join us at this meeting.  Whilst the Brethren attend to the business of the Provincial Assembly, entertainment is arranged for our ladies.  Past events have included comediennes, magicians and talks on a wide range of subjects. They have always been very well received.

The ladies’ entertainment and the Provincial Assembly finish about the same time and we then re-join the ladies for lunch at around 1:00 p.m.  This is always a popular and very well supported event with attendance in the 180+.

In 1984, the Brethren of the Province of West Yorkshire presented R.W.Bro. Carl Whitehead with a port decanter to commemorate his then 25 years’ service as the Provincial Grand Master.  At the Lodge’s consecration meeting in 1996, R.W.Bro. Carl’s son, W.Bro. John Whitehad presented the decanter to the Lodge in memory of his Father. Tradition was quickly established that this decanter be held in trust the current Commander of the Lodge, and that it accompany him around the Province on any visits he makes during his year in office.  The key stipulation being that the decanter not be just for show – but that it be fully fueled and passed around the table at the festive board. 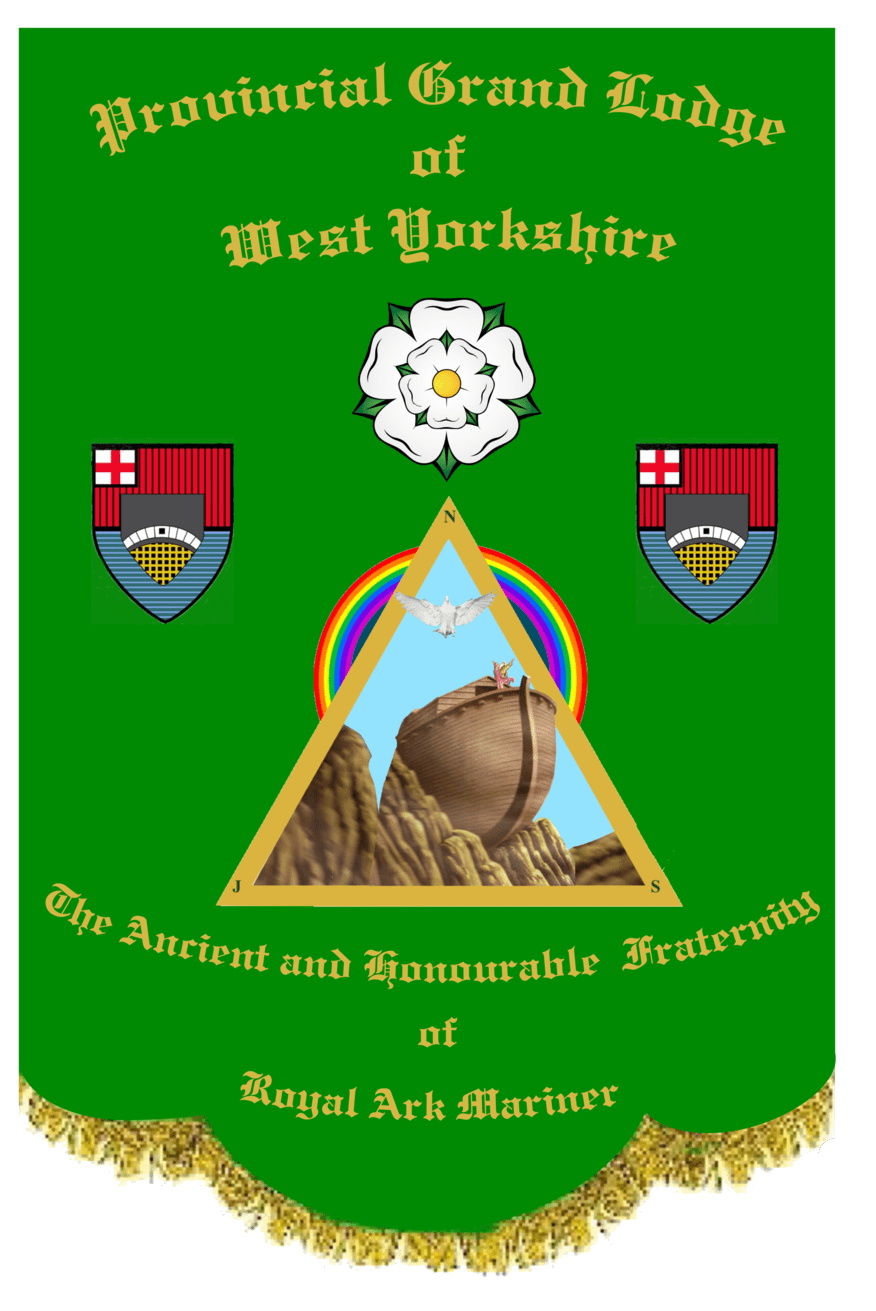 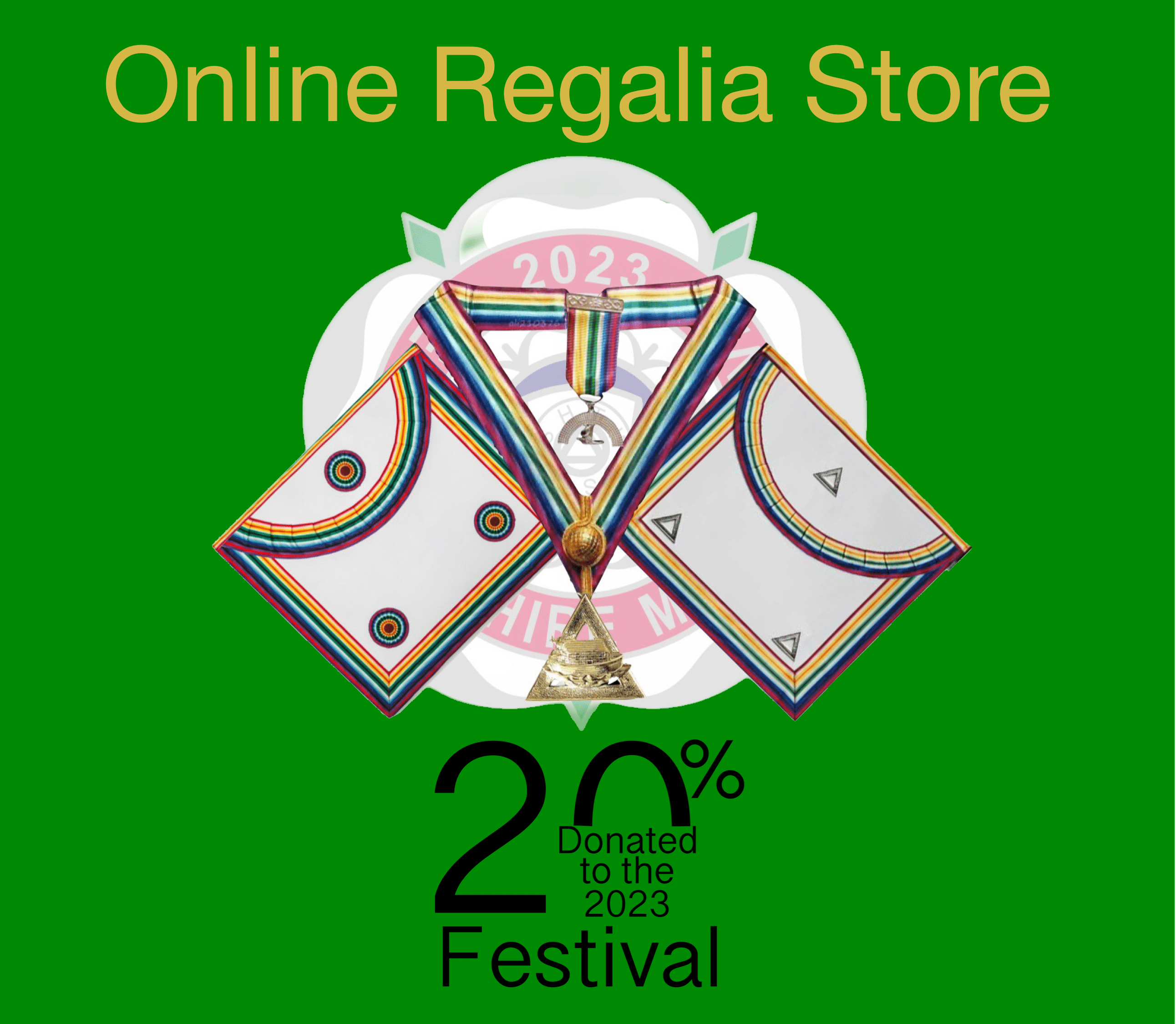 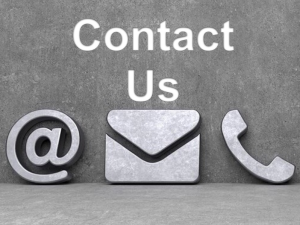