Wharfedale Lodge of Mark Master Masons No. 1027, Installation 3rd May 2018

Watch out, the Invaders are coming from the North!!, not to worry it is only Worshipful Brother Ian Cotton who was originally advanced in the Scottish Constitution now installed in the Chair of Wharfedale Lodge by Worshipful brother Andrew Coutts.

A delightful festive board followed and the Toast to the P.G.M. was then given by the W.M., .Bro. Ian who highlighted the numerous Provincial Offices that he has undertaken over a period of sixteen years A dedicated man who leads by example and for whom we all have great respect and high regard.  Responding, R.W.Bro. Jim congratulated W.Bro. Ian upon his attaining the Chair of this fine Lodge and also W.Bro. Andrew for the excellent manner he had discharged his duties.  He took the opportunity to remind Brethren that it was expected that Masters in the Chair recognised the obligations of the Office and represented their Lodge, not only around the I.M.A. but also for Provincial events, sad to report , no Masters in the Chair present at this meeting; also to ensure that every effort is made to learn the ritual, not read it, in order to give the right message to candidates. Finally that our moral standards demand that we are there for one another and seen to set the correct example for others to follow, thereby making better men of men.

In response to the Toast to the Charities, given by a Trustee, W.Bro. David Hymas, W.Bro.Sam stressed that despite reduced income following the establishment of the Festival, the Cleeves and Whitehead Trust has the resources to discharge its obligations in the foreseeable future, It is , however, somewhat disappointing that standing order income from individuals remains relatively static at  28% of the membership and asked that all look to their circumstances, can you give more? 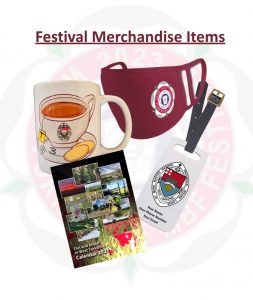